Project entitled ‘Moldavian Culinary Routes – Registration and Promotion of Local and Regional Products from Câlârași District’, financed by Ministry of Foreign Affairs of Republic of Poland, within the framework of the Polish Aid programme, was launched in March 2015.

Project aimed to encourage local producers to register local and regional products, and by these means to preserve cultural heritage of Moldova, promote region and attract tourism. Transfer of Polish and European know-how on Geographical Indicators – GIs has a positive influence on the attitude toward EU integration in Moldova – sharing and promoting the existing solutions to simplify GI products registration process can have direct benefits on local communities’ lives. In the frame of the project the registration process of two products from Câlârași District has been fostered: rose petal jam and apricot palinka. 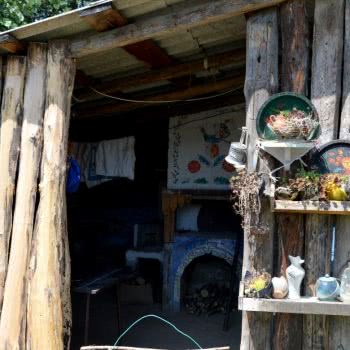 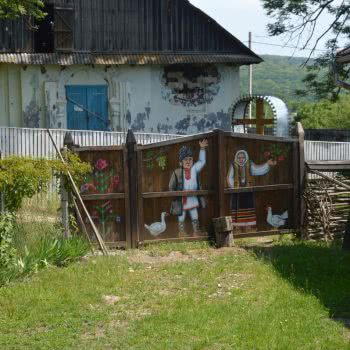 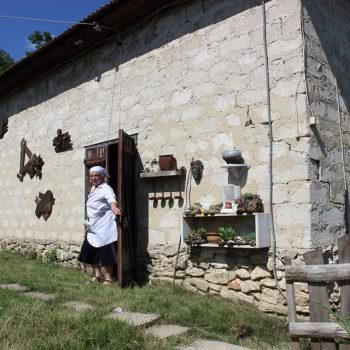 Moreover, local tourism promotion strategies have been developed and implemented in the region – including creation of tourist culinary bike trails and adaptations made in the Palanca’s Casa Părintească Museum Complex’s premises for the bike rental station.

As a result of several months of hard work, inauguration event and opening of the first village rent a bike service of Moldova was held at Casa Părintească in September 2015. The service was fully equipped with bikes, helmets, fluorescent vests, tools and other necessary elements. Two biking trails have been designated and marked – each over 30 kilometers long. With an aim to inform and teach about local attractions and promote the trails, information boards were installed on the starting points of the trails. Additionally, a free mobile application has been developed for the visitors and tourists, providing the map of the trails with all local tourism attractions marked and described. Both of the launched tourist routes lead through fields and orchards, local and national roads as well as protected areas and contain numerous attractions, focusing on the regional culinary traditions in particular. 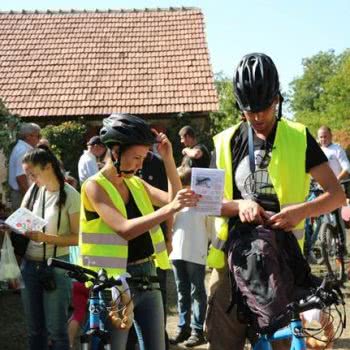 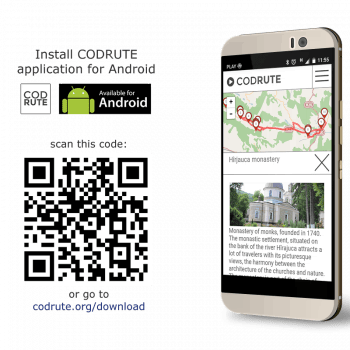 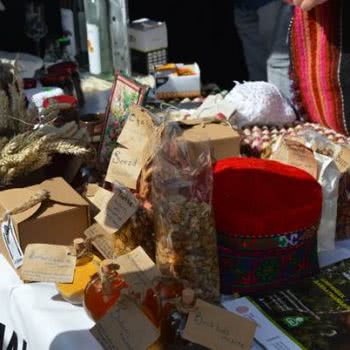 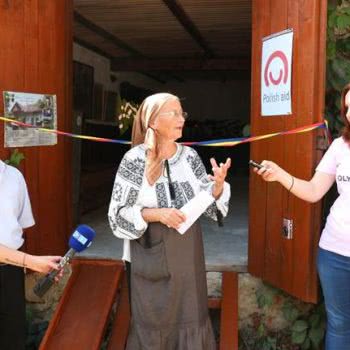 Successful creation of multi-sectoral partnerships between Câlârași District’s local NGOs, authorities, farmers and tourist services providers in a joint action to promote local and regional products became one of the project’s biggest successes.