Further organizational and legal support for producers registering regional products as Geographic Indicators and extension of tourism and regional processing capacity in Câlârași region were the main objectives of the ‘Moldovian Culinary Routes: micro­investments, promotion, registration’ project, which was implemented by the Development Policy Foundation in 2016 as a continuation of the action launched in 2015. Its implementation was possible thanks to the financial support of the Polish Ministry of Foreign Affairs under the Polish Development Aid 2016 program and effective cooperation with partners: Ecological Movement of Moldova, and LGD ‘Vistula Terra Culmensis – Development through Tradition’ from Stolno (Poland), and Moldovan NGOs.

Inauguration of the expanded network of culinary cycling paths, an expert panel on Geographic Indicators and local products fair were the main points of the program of the project’s promotional event held at the headquarters of the organization Casa Părintească in Palanca. The new culinary bike trail is 5 km long and runs around the village of Palanca. Renting a bike at Casa Părintească’s rental station allows to three free tastings as part of the trail, on the basis of a special coupon. This form of verification is also used to assess the popularity of individual producers and their products – after completing the tour, tourists leave coupons with their votes in Casa Părintească. Based on the number of votes, manufacturers will share the work space of the local Community Kitchen – constructed, equipped and certified (2017) in the frame of the project. 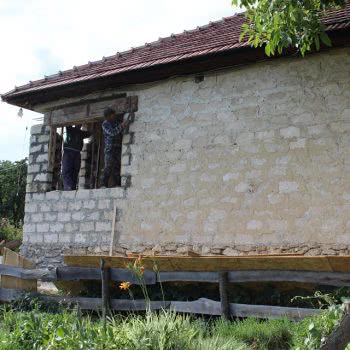 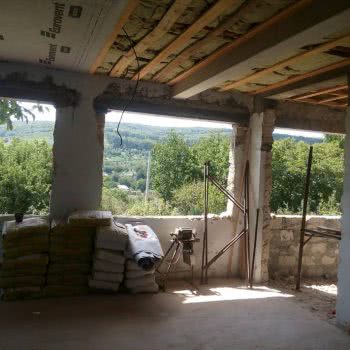 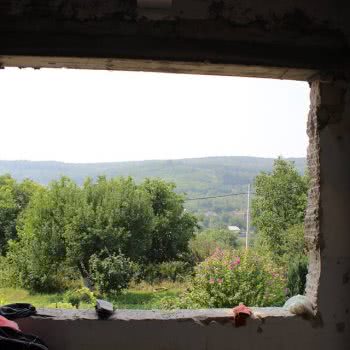 Community Kitchen is a creative workspace, which was established in favor of local producers who are members of the production network, formed under the project. Their products – processed fruit and vegetables, fruit distillates, made exclusively from locally sourced raw materials – can be purchased under the common brand ‘Palanca Delights’ at the Casa Părintească Museum. Creation of the joint brand of local producers increases the selling potential of the manufactured products as well as general prestige of the culinary heritage of the region. 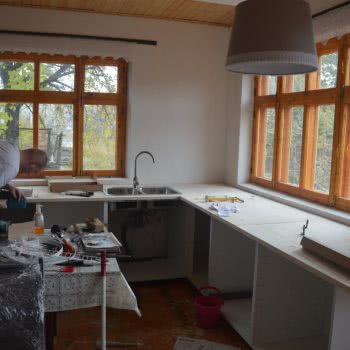 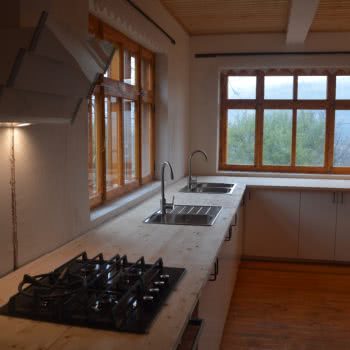 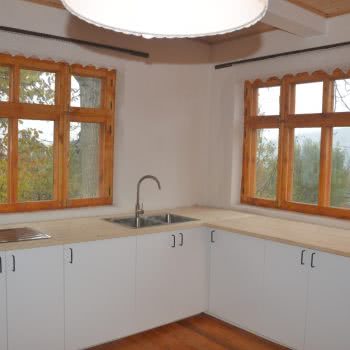 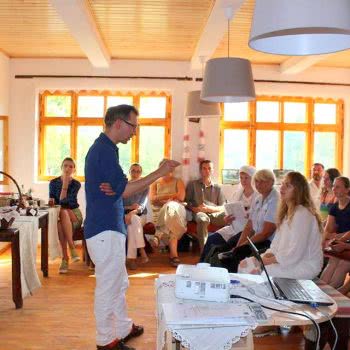 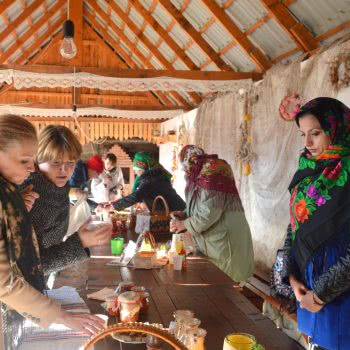 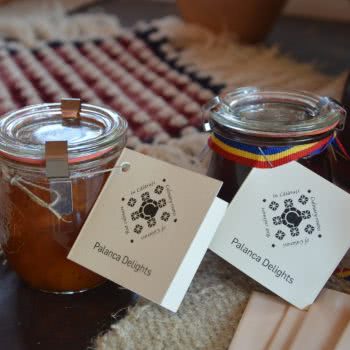 Control system for non-wine GIs – How to make it genuine working in small market settings. A bunch of adaptive recommendations for Moldova