The project implemented in 2016 in cooperation with Cieszanów Municipality aimed to enable local communities to test public innovative project based methods of civil engagement in Moldova, Ukraine and Georgia thus getting excluded national and ethnic minorities involved in actions for the sake of integration of national and ethnic minorities and promoting Local Authorities and Civic Societies Organizations cooperation.

In each Eastern Partnership country participating in the project tailored charrettes events and idea inclusion lab have been held. First of all, meeting of all partners form Visegrad Group and Eastern Partnership countries were carried out in Georgia. The event was accompanied by press conference and workshops on project management. Secondly, in each of the co-operating countries series of tailored charrettes concerning inclusion of national & ethical minorities and socially excluded along tangible solutions to thereof were delivered under Idea Inclusion Labs – resulting in the development of several project ideas, which could be further implemented locally. In each country the best idea team received a micro-grant to put their idea into action.

The best idea teams from Moldova, Ukraine and Georgia visited selected location in the Visegrad Group countries in frame of tailored study tour combined with workshops and presentation of Inclusion Labs projects in V4.

Project supported by the International Visegrad Fund and the Ministry of Foreign Affairs of the Netherlands. Find out more about the project under www.minoritiesinclusionlab.org. 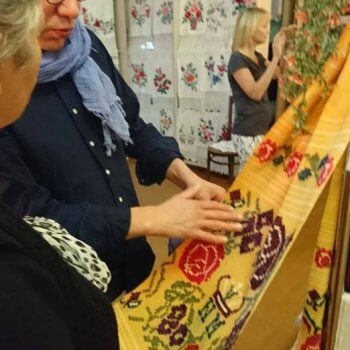 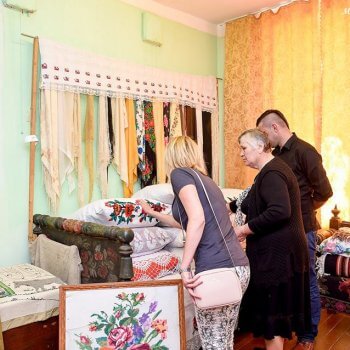 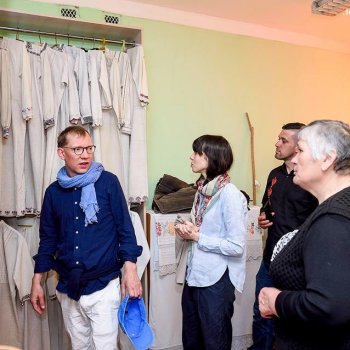 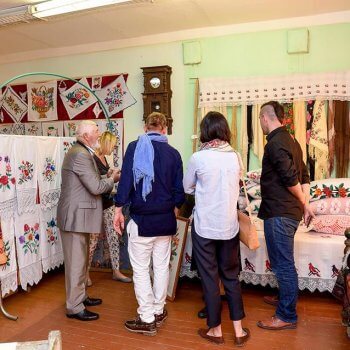 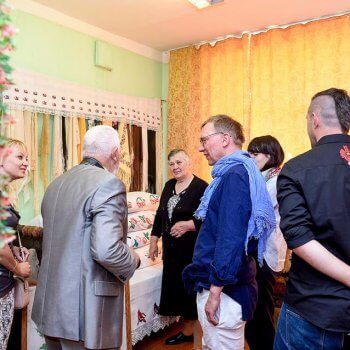 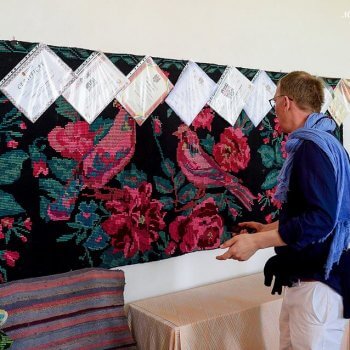 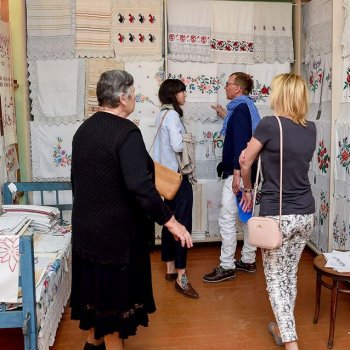 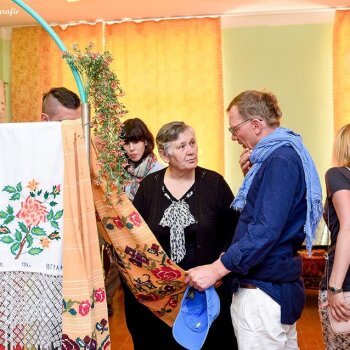 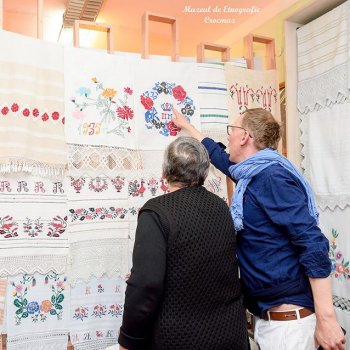 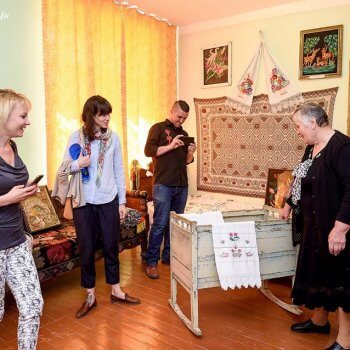 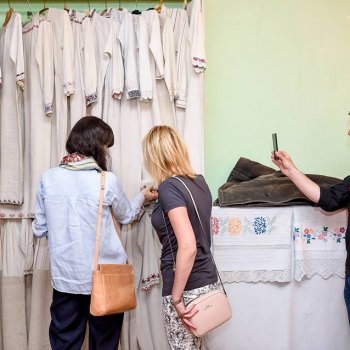 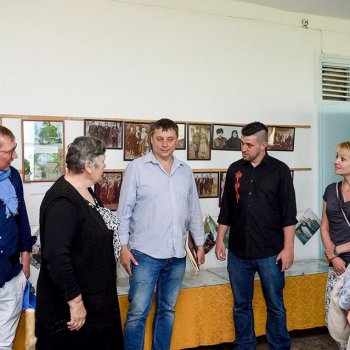 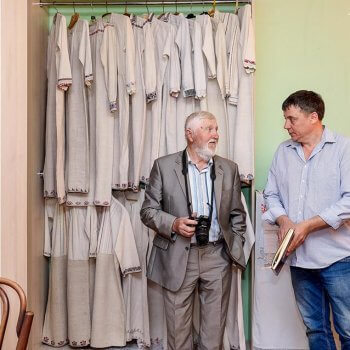 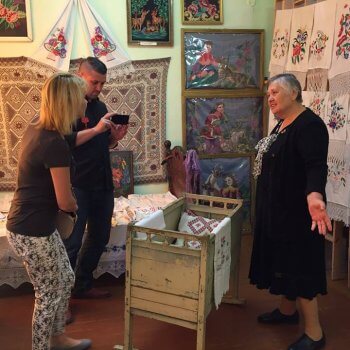 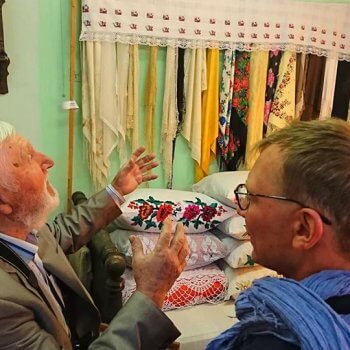