During the first Rural Municipalities International Forum organized in the city of Suwalki in frame of the project financed by the Polish Ministry of Foreign Affairs ‘Innovative tools for creating and supporting international cooperation of Rural Municipalities of Podlaskie Province with the countries of the Baltic Sea and Eastern Partnership area’, representatives of the Association of Rural Municipalities of Podlaskie Province and supporting them NGOs talked about the needs and proper assistance to the Eastern Partnership countries (Belarus, Georgia, Moldova or Ukraine) in the face of their changing political and economic situation.

Members of the local governments in rural regions of Tunisia and Turkey interested in learning from Polish transformation experience and laying a firm foundation for long-term international cooperation with Polish, European and Eastern Partnership countries’ rural municipalities participated in the forum. Thus, problem of the lack of interest of Polish rural governments in collaborating with the countries of Africa and Asia, despite the fact of states such as Senegal, Burma and Tunisia being among the priority countries of Polish foreign policy, has been addressed. The Forum was also attended by the representatives of Finland, Estonia, Czech Republic, Slovakia, Hungary and Spain, as well as representatives of the third sector organizations from Belarus, while Forum’s follow-up panel hosted representatives of local governments from Sweden and Germany.

Along organization of the first International Forum of the Rural Municipalities in Poland, development of the internet tool – platform supporting creation of new international municipal partnerships and access to the information about ongoing calls for international development actions proposals was the result of the project.

Find out more about the project here. 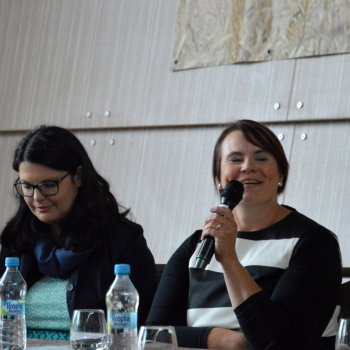 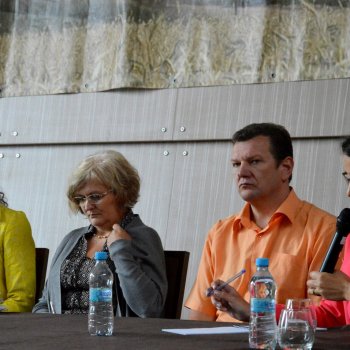 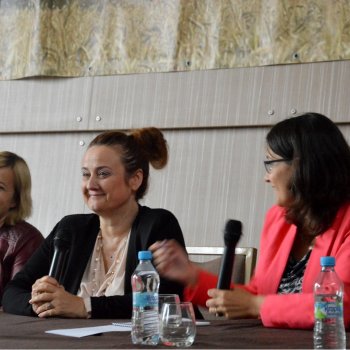 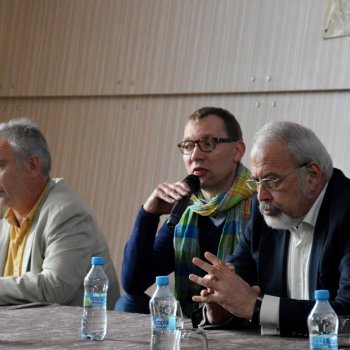