The synergetic projects – ‘Design the change’ and ‘Citizen-monitoring in Hola Prystan: a boost for a tangible social engagement, V4 for Ukraine’ were aimed at setting up and testing a workable instrument for monitoring of public opinion, carrying out public consultations with the aim to empower the local community of Hola Prystan, Kherson oblast, Ukraine, and its various segments, to influence decision-making processes and pursue local development agenda in public space management and improvement.

Public consultations at different stages and in a number of various formats, including those allowing for a direct face-to-face exchange of information and opinions with the local public, eventually resulted in a commonly adopted decision embodied in a tangible investment, namely construction of a ferry stop shelter. The project demonstrated the correctness of involving the local community as much as possible throughout the duration of the project. Consultations in various formats helped secure public understanding and support at every stage of implementation. This transparent and effective use of public consultation mechanisms and its positive results have persuaded the newly elected authorities in Hola Prystan who confirmed their commitment to further use the created mechanism as one of the tools to maintain interaction between governance bodies and citizens in Hola Prystan.

The projects were led by the Polish Development Policy Foundation with the Regional Development Centre ‘Top-Kaya’ as the key Ukrainian partner, in 2015. The projects were financially supported by the International Visegrad Fund and the Polish Ministry of Foreign Affairs under the Polska Pomoc programme. You can read more about this project on its website or visit its social networks page. 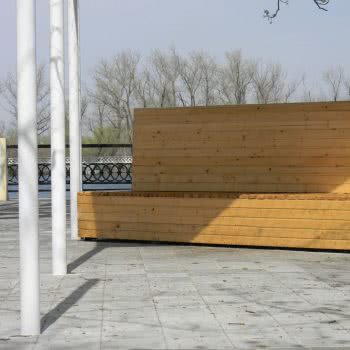 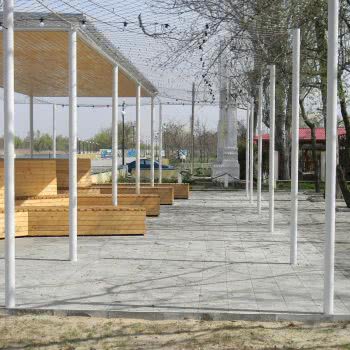 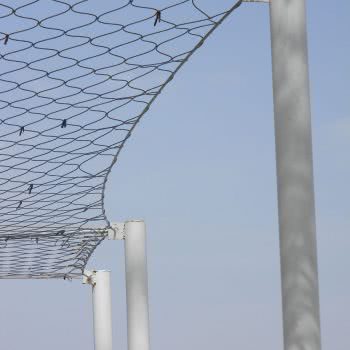 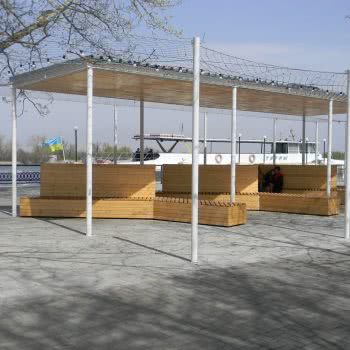 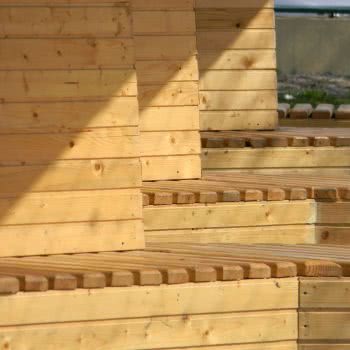 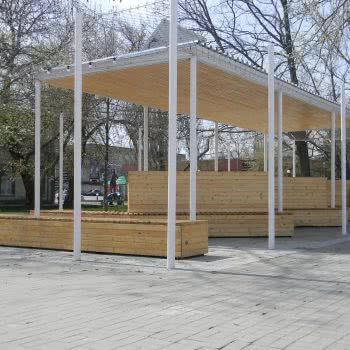