The UNDEF-supported project ‘Civil Society Organizations Incubation Centre in Chin State, Myanmar’ launched in March 2015 aimed to address the problems of insufficient competence and fundraising skills among Chin State’s CSOs, lack of their institutional capacity and network as well as lack of experiences and opportunities for project management and implementation. In order to achieve these goals, the Chin CSO Centre, fitted out with computers and internet access, has been established in Falam. The Centre makes project-related information available to general public, including handbooks and glossaries developed specially for the sake of the project, both in English and Pawi/Lai (local Chin languages), in hard copies and on a dedicated e-learning platform. The Centre also provides support and space for CSO gatherings and collaboration (running an open door program to foster partnerships and facilitate networking) as well as fundraising backing and on-demand assistance.

In 2016 the Centre hosted the Project Incubator for 24 young leaders from Chin CSOs who received training and assistance in writing their own project proposals addressing real local problems (thus learning by doing). During the training, the participants have been be taught how to identify the needs of their communities, look for funding opportunities, write successful and tangible, results-oriented project proposals and launch important initiatives. The authors of the best 12 proposals were awarded micro-grants for putting their ideas into practice under expert supervision, while 5 most outstanding participants were selected to join a study tour to Poland and Estonia to benefit from the experiences on democratization and economic transition of the EU project partners. All the Incubator’s graduates cascaded the training course to other local Chin CSOs and Chin community leaders, in this way assuring the sustainability of the project.

Development Policy Foundation came up with the idea of the Centre and elaborated it into a complete project proposal and built the international consortium for implementing the project comprising the representatives of the Agency for Basic Community Development in Myanmar and the Peipsi Center for Transboundary Cooperation from Estonia. 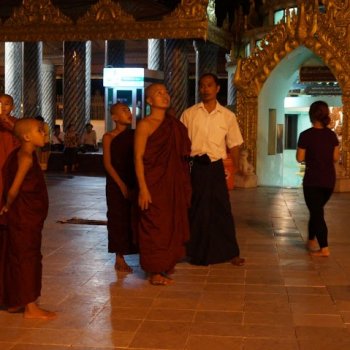 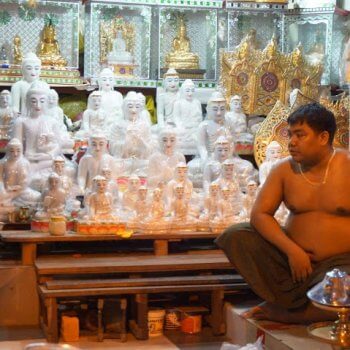 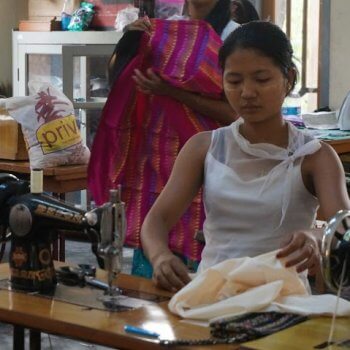 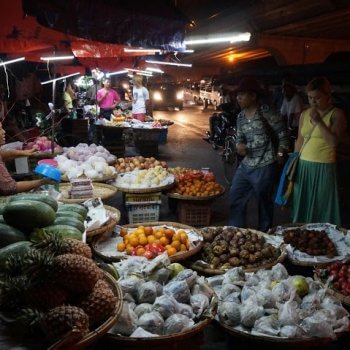 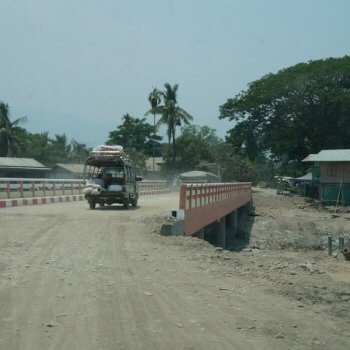 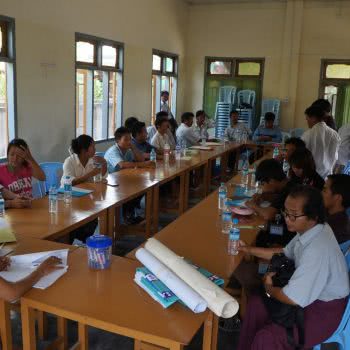 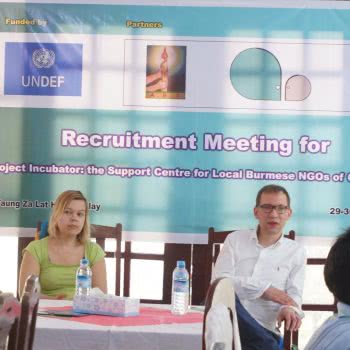 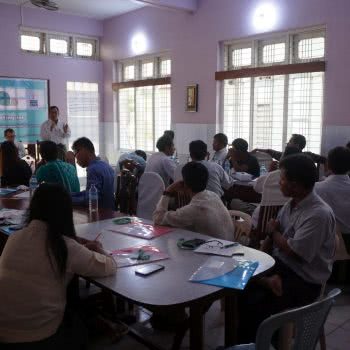 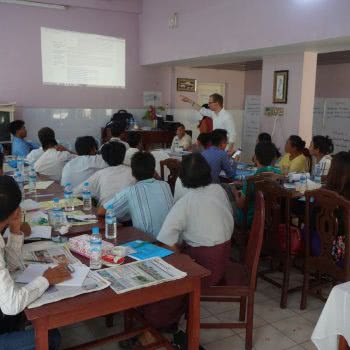 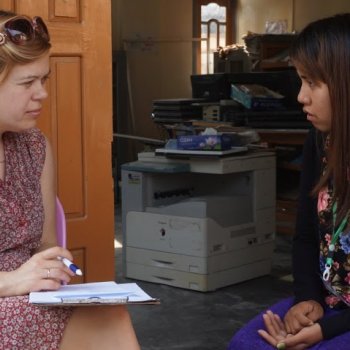 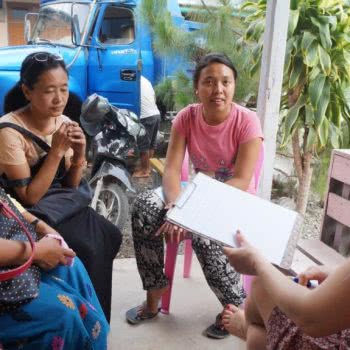 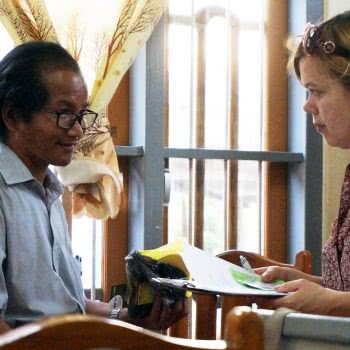